Anthony McGill talks about how to select the right snooker cue having recently chosen a new one for himself. 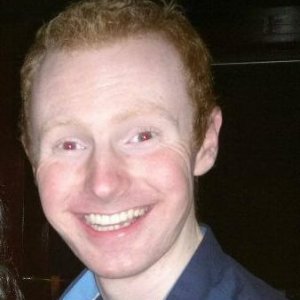 What make of cue do you use? I recently got a new one at the start of the season - an Exquisite cue from Raymond Cohen, a Glaswegian cue maker.

How many 147 breaks have you made, in competition or practice? One in the Scottish Under-21 Championship in 2010, and eight or nine in practice.

Who is the best player you’ve ever played?  Tough one. I've played Stephen Hendry and Ronnie O'Sullivan in tournaments, and John Higgins in practice.  I'll go with O'Sullivan.

Who is the greatest player ever to pick up a snooker cue?  I think all the players agree that when Ronnie O'Sullivan is on his game, there is no stopping him.

What is your favourite tournament venue? Well, I've only qualified for one!  So I'd have to say the Tempodrome in Berlin, which is used for the German Masters.

Best moment in snooker?  Qualifying for a venue for the first time.

Worst moment in snooker? During my debut season, I had a decent start but towards the end I lost my first match in six or seven tournaments in a row.  Horrible time.

What is your strongest trait as a player? I never give up.

What is your walk-on music, and why? I've not been in the position to use walk-on music up to now, so can't say I have one!

Greatest match you’ve ever been involved in, win or lose?  I played Ryan Day last season, he beat me 5-4 but I played very well and he played great.  In fact, it was probably my best performance of the season.

Three things you regret? No regrets, maybe things I wish I would have done better, but no real regrets.